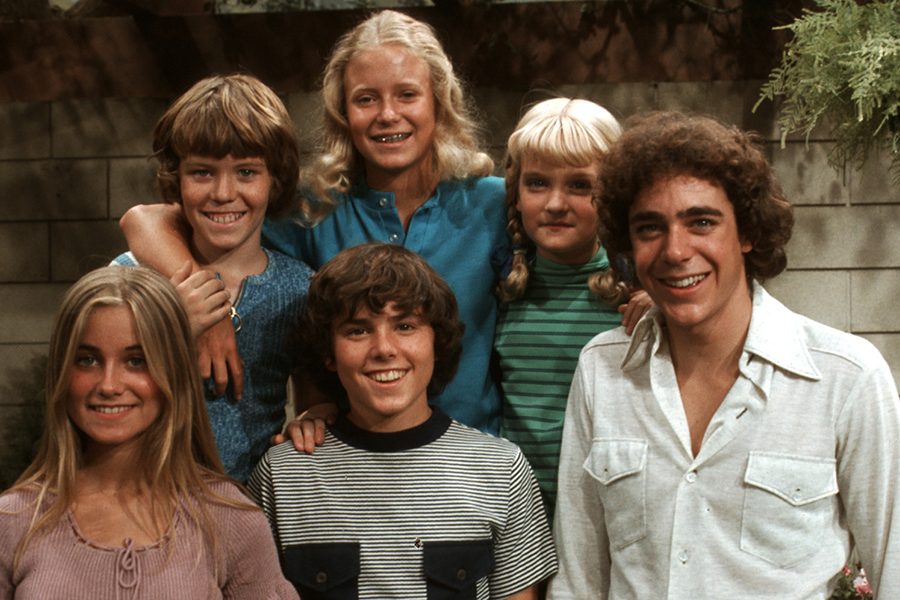 Many of us grew up watching The Brady Bunch, a popular family sitcom of the late 1960s to early 1970s revolving around a large blended family with 6 children, and many of us can also personally relate to the situation. Statistics show that more than half of all first marriages end in divorce and about 75% of divorced people will marry again, according to the National Stepfamily Resource Center. About 65% of these unions will include children from previous marriages. More than 40% of American adults have at least one step-relative, according to a recent Pew Research Center study.

Like Mike and Carol Brady, in my experience many couples in blended families want all of their children to be treated equally. Unfortunately, without a properly drafted estate plan in place, the default provisions of the law will not result in equal treatment.

Although Mike’s oldest son, Greg, had been working for his father’s architecture firm for many years and everyone in the family understood that Mike would eventually transfer ownership to Greg, the company was still titled solely in Mike’s name. Carol and Greg quickly discovered that, upon Mike’s death, no one had the legal authority to sign documents on behalf of Brady Architecture & Design, thereby forcing Carol into a probate proceeding for her husband’s estate.

Because all 3 of Greg’s sons agreed to the appointment of Carol as the personal representative of their father’s estate, Carol was able to obtain the necessary documentation from the court within 6-8 weeks to serve as her husband’s personal representative (also known as the “executor”) and finally had the authority to manage the company. Had any of Mike’s sons disputed the appointment of Carol, then the process would have taken much longer and could have resulted in disastrous consequences for the Brady family. After getting her appointed as personal representative and publishing the required notice to creditors in the local newspaper, the estate attorney advised Carol that the next step in the process would be to hire an expensive business appraiser in order to determine the fair market value of Brady Architecture & Design. Then, after 9 months and thousands of dollars paid to the business appraiser and to the estate attorney, the business valuation came in at $450,000. Upon filing of the Inventory with the court as required, Carol wrote a check to the court for nearly $1,000 as the Inventory filing fee. It would be 6 more months before all required tax returns were filed and before Mike’s estate could officially conclude. Remember that Mike had no estate plan in place, so by default provisions of Wisconsin law the end result was that Brady Architecture & Design was now owned one-half by Carol, one-sixth by Greg, one-sixth by Peter and one-sixth by Bobby. Carol was happy to allow Greg to continue running the business. Peter and Bobby had never participated in their father’s business and had no interested in architecture so you can only imagine the frustrations that Greg would encounter while attempting to work with his brothers and to eventually buy out their interests!

Meanwhile, losing Mike and the stress of dealing with his estate wore on Carol’s health and she passed away several years later. Carol had designated all 6 children as the beneficiaries of her retirement accounts and life insurance policies so these passed outright upon her death to Marcia, Jan, Cindy, Greg, Peter and Bobby.  Carol died with the Brady home titled solely in her name. All bank accounts and non-retirement investment accounts were titled solely in her name. Although Greg had eventually succeeded in buying out his brothers’ shares, Carol still owned half of Brady Architecture & Design. Carol’s daughters quickly learned that, before they could even hire a realtor to sell the Brady home, a probate proceeding would now be necessary for Carol’s estate.

Carol’s probate estate consisted of the Brady home, Carol’s bank accounts, the non-retirement investment accounts, all personal property and other household goods and furnishings, and half of Brady Architecture & Design. Once again, after over a year in court and many thousands of dollars in attorney’s fees, other required professional fees and court costs, the end result was that Carol’s entire probate estate was distributed only to  Marcia, Jan, and Cindy. Greg was now forced to negotiate with his step-sisters regarding buying out their interests in Brady Architecture & Design; Greg, Peter, and Bobby were all angry with their step-sisters and disappointed in Carol because they did not end up with an equal share of their parents’ estate as promised; and Cindy ended up losing half of her inheritance to her third ex-husband. In summary, the ultimate damage to the Brady family was irreparable.

Everyone needs an estate plan, but when you have a blended family estate planning is never optional. This entire unfortunate situation could have been easily avoided had Mike and Carol worked with a qualified estate planning attorney to establish a well-drafted estate plan.

If you are interested in exploring your own estate planning options, contact us today to set up your free initial consultation!

What you can read next 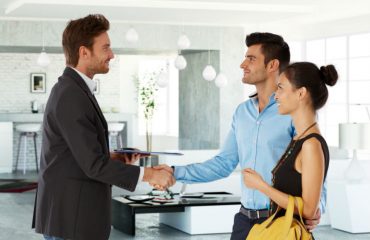 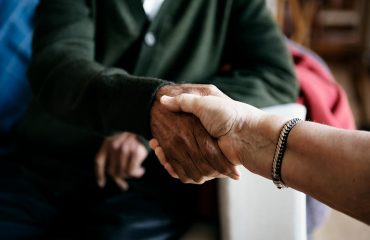 Living Trust vs. Will: What You Need To Know

We respect your privacy and take protecting it seriously.